Jason Knopps, owner of Knopps Electric, has been an electrician since 2004. He began his career working under his father in their family electrical business. Jason is a retired Firefighter and Paramedic from the city of Lansing Fire Department in Lansing, Michigan. During his years as a firefighter from 2008-2020, Jason continued to work with his father in his electrical business. Jason loves living in the Greater Prescott area, with his wife and daughter, and serving his community by means of his skill and dedication to the electrical trade.

We currently employ a team of fully qualified electricians and a number of apprentices. We have been registered with he ECA and therefore all our electricians are JIB registered. Our aim is to keep our services high and our prices very competitive.

Why Knopps Electric?
3 Reasons You Should Call Us
1
Trustworthy

Knopps is the electrical contractor you can trust.

Plan your budget with Knopps Electric.

We strive to offer great service at competitive prices.

Give Us a Call Free Estimate
Our Team
Fully Qualified Electricians
All our personnel operate within an Integrated Management System to ensure the delivery of services that are at an exception level of quality, reliability, and value 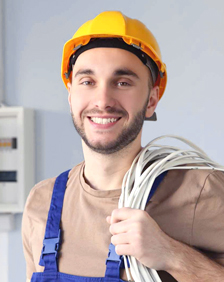 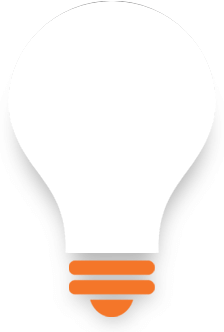 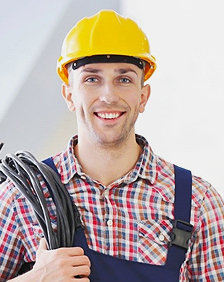